CROWS + PAWNS is here to sate your anime needs. This is a service we provide to our adoring fans. Of which there are many. Welcome to the cool kids club, friendo.

NEXT WEEK on P&C we got Mr. Hampton Sides, the patron saint of military and expeditionary history non-fiction goodness. He’s promoting his newish book, On Desperate Ground. I’m reading it now and can give you the inside scoop: it’s good!

NEXT TIME on Crows and Pawns: Smash Bros. Ultimate episode?? Why not!

Who loves anime? Nerds love anime! And yeeeees, we are giant nerds. Although, to clarify, Dom, Douglass, and I are not the cool kind of nerd that has come into vogue in recent years (you kids don’t know how good you have it!), we’re slightly grown up versions of our even-more-awkward pimply tween selves who hid our manga collection and anime addiction from our cooler “friends.” Dom, Douglass, and I are still the raging dorks we once were, and that is something worth celebrating!

This was not meant to be a pt. 1, but, as these things often go–at least when we’re involved–our conversation went waaaaaaay longer than planned. So, instead of covering our TOP 3 in this episode, we talk TOP 2. Pt. 2 featuring TOP 1 will be released SOON. Confused yet? So are we!

To further complicate matters, this was, in fact, the SECOND time we attempted to record this one. The FIRST time, we started a FANTASTIC conversation about PRINCESS MONONOKE (seriously, our fat asses were waxing poetic) but sadly ’twas not meant to be…. By which I mean somehow I screwed up the recording and we lost a solid half hour of audio gold. Whoops! That is why the part of this episode devoted to PM is not quite as ROBUST as you might expect. We were still dealing with the painful loss of our first attempt. But bear with us! Once this sucker get going it really GET GOING.

Stay tuned for pt. 2 of Top 3 Anime Movies, featuring our 3 TOP 1s. That post may or may include less ALL CAPS. 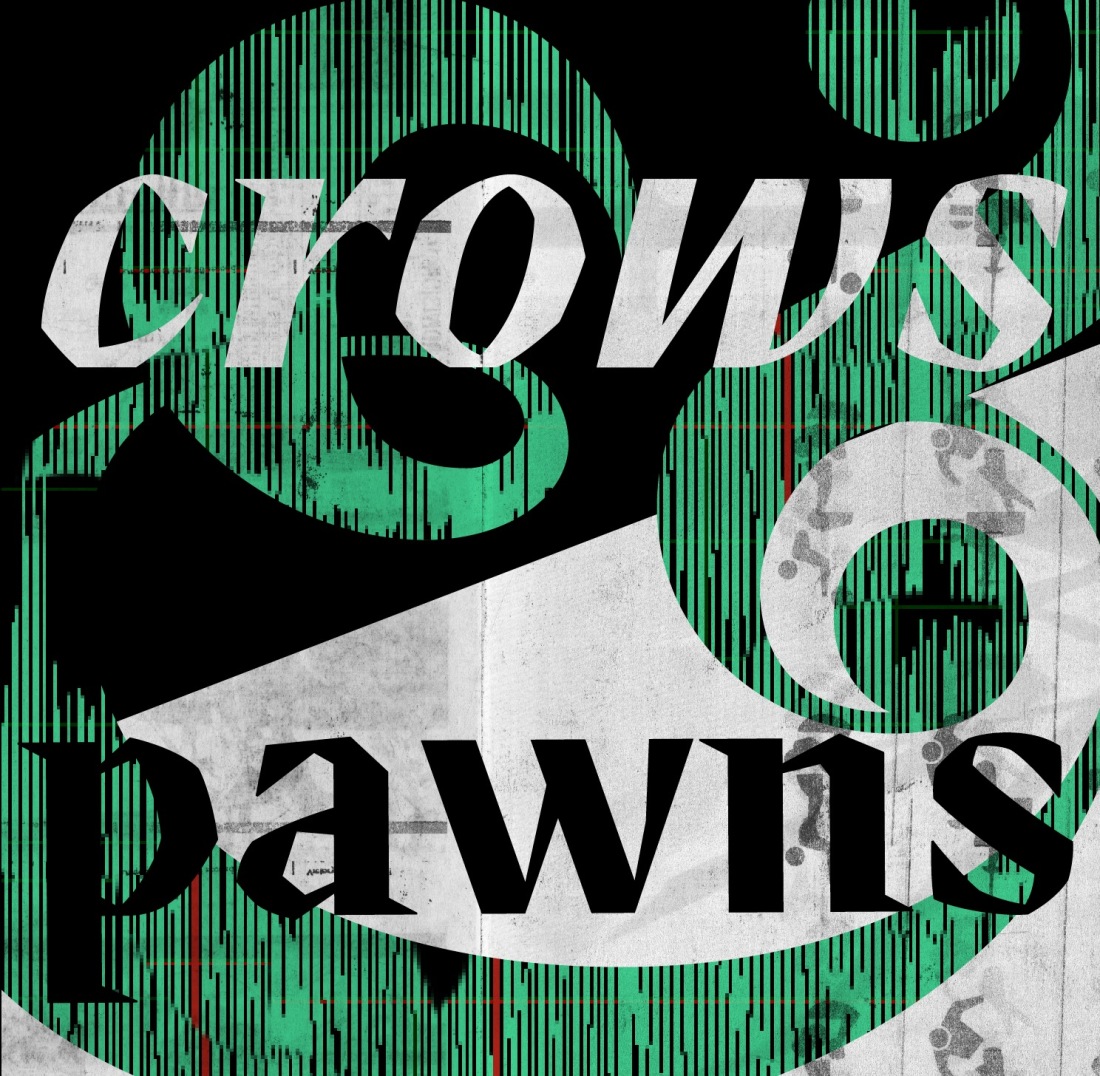 If you’re thinking, “that’s a stupid name for an episode,” you’re right! That’s why it’s the title of our new show-within-a-show. Crows & Pawns is where we take a break from the poetry and the novels and the writing process and simply shoot the breeze about the things we love.

If you heard this episode on the radio and hated it, don’t worry! The majority of these pop-culture based episodes will be released exclusively via podcast. If you loved it, good news! You can hear a new Crows & Pawns (almost) every week in addition to our normal weekly episode of Prose & Cons.

If you’re wondering why we chose this silly name, you’re in luck! I’m about to tell you. Ravens get a whole lot of attention, largely due to that weirdo who used to live here, Mr. Poe, who apparently wrote a poem about them or something. The town of Baltimore named a whole friggin football team after them! Ravens are cool, they’re sleek, they’re dark and mysterious. As far as birds go, ravens are the whole package!

We are not cool, not sleek. We are not dark and mysterious. We’re dorks! And nerds. Much like the majestic raven’s smaller, lamer cousin, the crow.

I’m too tired to write out a contrived explanation of the “pawns” part, but it’s definitely in the episode ;P